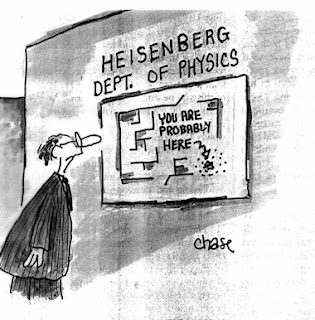 How would one determine whether the position and momentum of a moving golf ball manifests simultaneously? One can calculate the trajectory of the ball by assuming that the position and momentum of its centre-of-mass act simultaneously, and then check at various points along the trajectory whether the ball is there at that instant in time. If, in addition, one can only do the latter by having other golf balls colliding with the original golf ball, one can in principle launch an ensemble of golf balls in an identical way and then check with other golf balls at various points along the identical trajectories of the ensemble. One will then find a correspondence which confirms that both position and momentum must manifest simultaneously with 100% accuracy at every instant in time. When doing this for electrons one finds similarly that the position and momentum must also manifest simultaneously with 100% accuracy while an electron moves through space. Therefore it follows a well-defined trajectory. In fact, this correspondence is used every day when designing electron-microscopes and electron-accelerators.
Heisenberg tried to sweep the latter argument under the carpet by stating: "I believe that the classical path can be pregnantly formulated as follows: The path comes into existence only when we observe it". One may well ask what is the difference between an observation and a measurement? In principle they are the same thing. If you can see a path which can only be followed when both the position and the momentum simultaneously manifests with 100% accuracy, does this not violate the Copenhagen viewpoint that states that these two parameters can never be measured simultaneously? In my opinion Heisenberg, with his statement, led Physics into the realms of the paranormal from where it has not yet found its way back to reality.
By stating that position and momentum cannot manifest simultaneously, Heisenberg not just violated Calculus but also the most important foundationstone on which all Physics is based, namely Gallileo's inertia. How can an electron be stationary at a position if its position and momentum do not simultaneously manifest as both being exactly zero at the same position at which its centre-of-mass is?
Inertia also defines the laws of gravity. Therefore, by accepting the probability interpretation of quantum mechanics, physicists violate the concept of inertia and then puzzle over why they cannot incorporate gravity into their framework of quantum physics. It should be self-evident that this would not be possible. 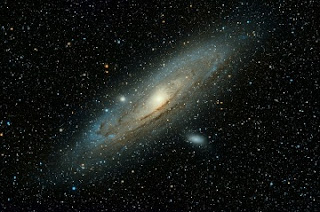 In the pusuit of physics-knowledge it is possible to obtain a model that fits the experimental data but which is based on the impossible. The classic example is the epicycles which had been used to model the motion of planets. It is probable that there could still exist other physics-models that fit experimental data but which are similarly based on the impossible. It is imperative that such models must be found and the impossibilities (on which they are based) rejected, since such impossible-physics obscures the understanding of real physics. Here, Einstein's scenario, which he invoked to derive and interpret the equations of the Lorentz coordinate-transformation, is analysed and it is concluded that, just like epicycles, his "derivation" of the Lorentz-transformation in terms of his proposed scenario, is based on the impossible. It is found that the Lorentz-transformation of time is not caused by "time-dilation", which is impossible physics, but by the D
Read more 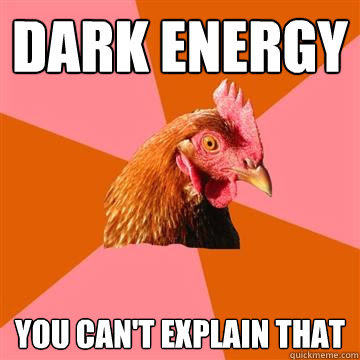 The Principle of Relativity is based on Galileo Galilei’s impeccable logic for which his inquisition-peers wanted to burn him at the stake. Here it is argued that subsequent physicists, already starting with Sir Isaac Newton, still formulated theories which are counter to Galileo’s logic. It is concluded that these theories, especially Einstein’s interpretation of relativity, have destroyed the cohesion that should have existed in our understanding of physics. Aspects of these theories and the experiments on which they are supposedly based, are tested against Galileo’s Principle of Relativity These analyses point to better interpretations of physics which do not need fudges like "dark matter", "dark energy", "time-dilation", "length-contraction" "four-dimensional space-time", "singularities" "point particles", and "renornalization".
Read more